LIAFPA is a progressive action group of organizations, neighbors and colleagues who have joined together to address the systemic, institutional and individual injustices created by a racist policing system and all those systems to which it is connected, including those which criminalize persons with special needs and mental illness. We will no longer tolerate the abuse of authority by police, which results in brutal treatment of communities of color and needless death and injury. We have joined together, in our great diversity, Black, White, Latina/o/x, Asian, Young and not so Young, LGBTQI+, from different religions and faith beliefs, to inform police officials, elected officials, stakeholders, and decision makers that the Black Lives Matter Movement cannot be ignored. Supporting the voices of protesters, we have developed and proposed concrete plans to provide Suffolk and Nassau elected officials, decision makers, and other governmental officials with pathways to critically needed reform. 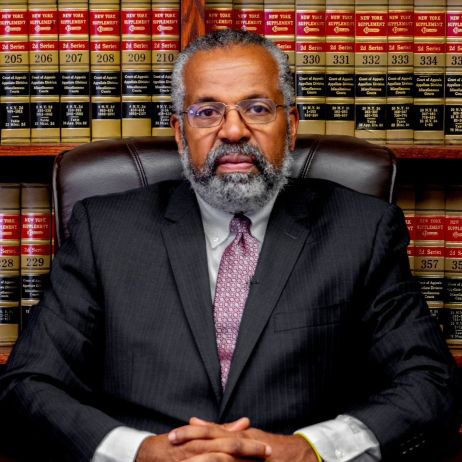 Raised in Lakeview, Long Island, Mr. Brewington has become a respected lawyer and community advocate with a distinguished legal career. After working at a number of prestigious firms and as a clerk at the Office of the Legal Counsel of the United States Senate, Mr. Brewington began a private practice on Long Island. With his expertise in civil rights litigation, he has successfully challenged the ‘at large’ voting system in the Town of Hempstead and worked on preventing future unconstitutional and discriminatory purging of voters from the voting role. 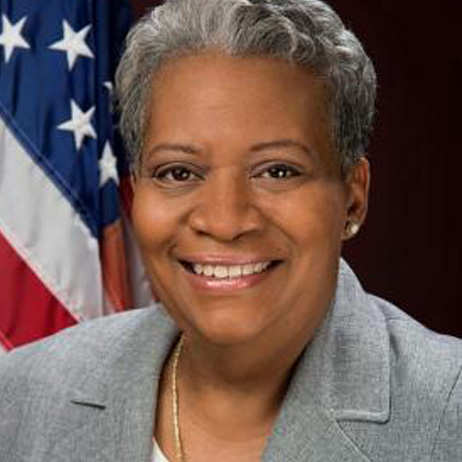